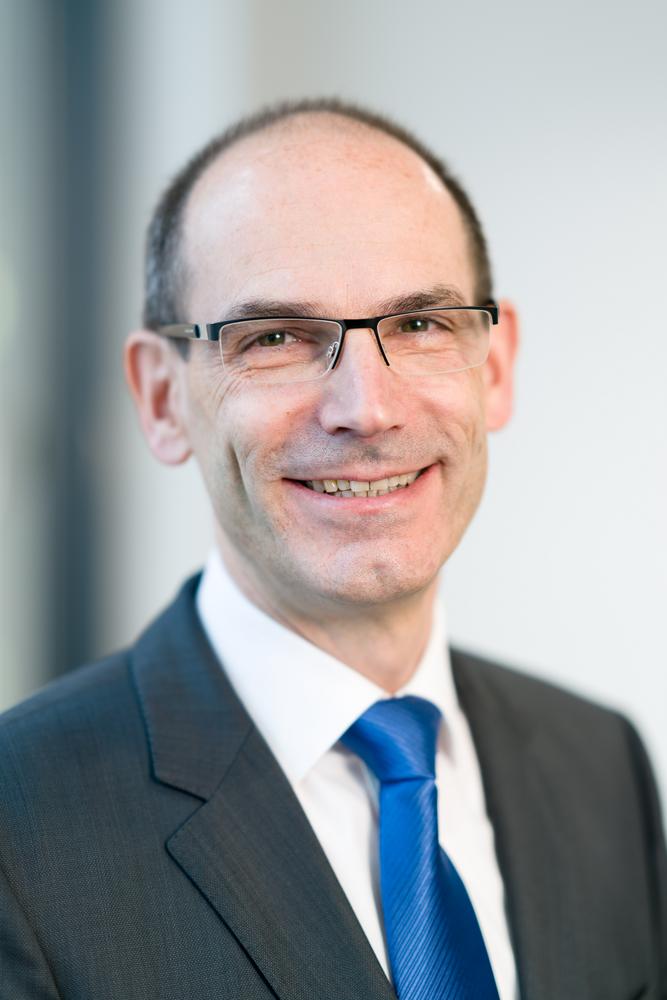 7. Februar 2017 Firma U.I. LappFirmeninternboard, cable, can, filling, group, growth, has, its, katic, lapp, market, more, production, solutions, supervisory
The Stuttgart-based Lapp Group has filled two important roles: as of 1st December 2016, Dr Hilmar Döring (51) has been appointed Member of the Board for Human Resources and Organisation Development at Lapp Holding AG. He succeeds Werner Knies, who has become a member of the Supervisory Board of Lapp Holding AG. As of 1st November, Boris Katic (45) has also been appointed Chief Technical Officer (CTO) of U.I. Lapp GmbH, a Lapp Group company. This means he is responsible for all production plants, purchasing and operational excellence in South America, Europe, the Middle East and Africa. With the filling of both of these management positions, the global market leader for integrated solutions for cable and connection technology is continuing to develop its strategic personnel development and excellence in the supply chain and production.

Dr Hilmar Döring holds a doctorate in economics and has more than twenty years of international experience in the field of HR management in well-known family companies in the area of mechanical and plant engineering and the electrical industry.

“We have found a fantastic expert for personnel and organisational development in Dr Döring. The most important resources in any company are the people – Dr Döring will help us to ensure that we have the right people in the right place,” explains Andreas Lapp, Chairman of Lapp Holding AG.

One of Dr Hilmar Döring’s priorities is helping to ensure key positions in the Lapp Group can be filled internally. He stresses: “Our environment is changing at an ever-increasing pace, and topics such as digitalisation are a major challenge also for the Lapp Group. To successfully master these challenges and to implement our strategy in the long term, it is particularly important that employees accept the change and can make a positive contribution to shaping it. I want to help in the process.”

Boris Katic has more than 20 years of professional experience in the automotive and the technology industries amongst others – most recently for an international family-run company. Until Boris Katic’s appointment, Georg Stawowy, Member of the Board for Technology & Innovation at Lapp Holding AG, had temporarily taken over the tasks of CTO in the region. “Our aim is to keep increasing process stability and productivity at the international production sites. Mr Katic is an experienced professional and a perfect fit for our company,” explains Georg Stawowy.

Initially Boris Katic plans to concentrate on the topics of flexibility, process quality and continuous improvement in particular. “This means we can make sure that we remain competitive on the global market,” says Katic, and adds: “With an excellent supply chain for production and purchasing, we can continue to support the growth of the Lapp Group.”

Headquartered in Stuttgart, Germany, the Lapp Group is a leading supplier of integrated solutions and branded products in the field of cable and connection technology. The Group’s portfolio includes standard and highly flexible cables, industrial connectors and screw technology, customized system solutions, automation technology and robotics solutions for the intelligent factory of the future, as well as technical accessories. The Lapp Group’s core market is in the industrial machinery and plant engineering sector. Other key markets are in the food industry as well as the energy and the mobility sector. The Lapp Group has remained in continuous family ownership since it was founded in 1959. In the 2014/15 business year, it generated consolidated revenue of 886 million euros. Lapp currently employs approximately 3,300 people across the world, has 17 production sites and over 40 sales companies. It also works in cooperation with around 100 foreign representatives.